Estimated Number of Birds Killed by House Cats in Canada 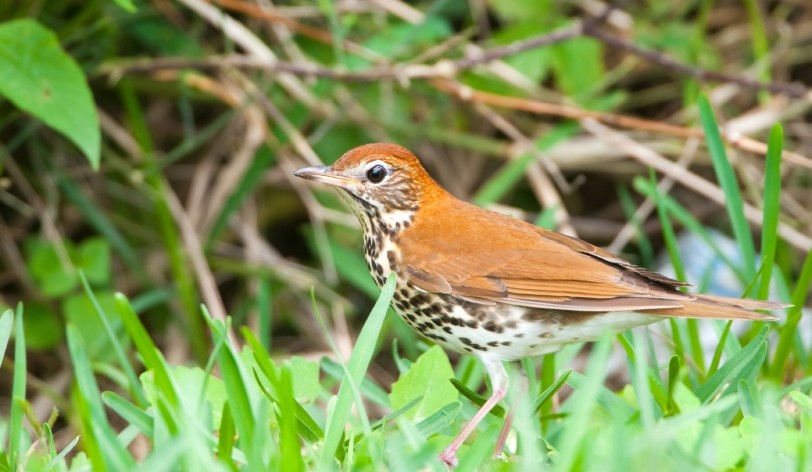 This study by Environment Canada scientist Peter Blancher was designed to create a credible estimate of the rates of bird predation by cats, identify information that would help improve those estimates, and identify species potentially vulnerable to population impacts.

Blancher estimates that cats kill between 100 million and 350 million birds per year in Canada, 38% of those by pet cats, and the rest by feral cats. It is important to note that Blancher arrived at these figures by studying data from other countries, and that the number of feral cats is, in Blancher’s words, “very crudely estimated.” As he goes on to note, “Until data are available from well-designed studies representing various regions and rural/urban situations in Canada, it will be difficult to be much more definitive. Current estimates would be most improved with better knowledge of feral cat numbers and the prey they take. Data on predation rates by pet cats in Canada would also be very helpful.”

Regardless of the actual figures, there is no doubt that some outdoor cats, and especially feral cats, do kill birds. And there is also no doubt that we need to act now to help birds, who play vital roles in our ecosystems.

The article identifies 115/468 species that regularly occur in Canada that are vulnerable to cats because of their nesting or feeding behaviour (birds that rarely go to the ground – i.e. forage in trees – were not considered vulnerable). Forty of these species are often present in urban or suburban landscapes, where impacts of high cat densities on bird populations have been demonstrated elsewhere. Twenty-three species at risk in Canada (COSEWIC 2012) are among the potentially vulnerable species identified; all of these birds nest on or close to the ground in open landscapes in southern Canada, two on islands. Predation by cats is mentioned as a concern in status reports or recovery plans for at least 10 of these species.

Click to read the full paper, published in  Avian Conservation and Ecology, 2013.