The Bedside Book of Birds 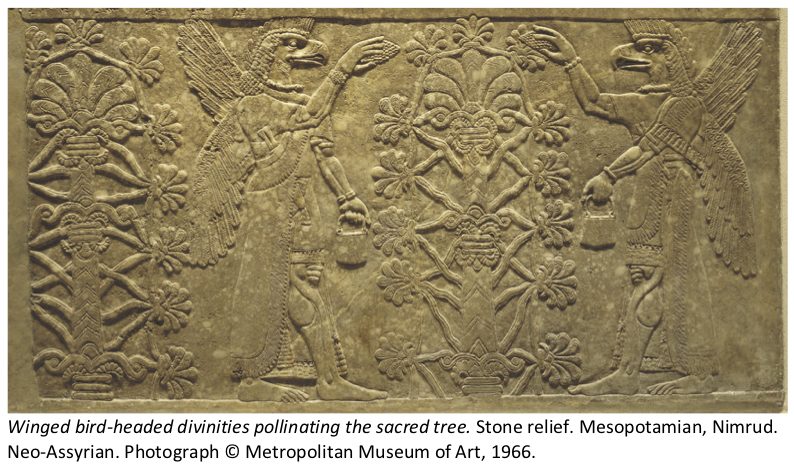 When Margaret Atwood spoke at the International Ornithological Congress in Vancouver, she talked about her graphic novel series Angel Catbird. She also talked about Graeme Gibson’s Bedside Book of Birds: An Avian Miscellany.

The book is about Gibson’s own involvement with birds. It’s also about the ways people have viewed and interacted with birds in different times and cultures. As a young man he was bemused at the popularity of birding: “Who were these tens of thousands of people with sensible shoes, a predilection for paramilitary raingear, and an almost risible devotion to birds?” That ended on a boat off the Galapagos Islands, when he encountered his first albatross. “Suddenly any memory of whatever I might have learned about the albatross seemed irrelevant. It was enough to have seen it at that moment, and I was left with an enchanted sense that I had received a gift.”

Gibson details a huge range of birds in mythology and symbolism, in fiction, in art and sculpture, in non-fiction, folklore and poetry. Serving as representations of the human soul, as omens, allegories, disguises and guides, birds have been seen as gods and devils, dreams and nightmares. Included are pieces from more than 30 cultures, from Argentina to Japan, and all eras of human history. There are traditional stories (from Norway, Poland, the Micmac and Miwok peoples of North America, the Bahamas and more). And there are illustrations of bird art from 28,000 BC to the present.

As Gibson’s writes in his introduction to one section, “in folk tales and parables, the bird is our ventriloquist’s dummy: the voice we hear is our own.”

Gibson spent fifteen years collecting the literary and artistic forms our affinity for birds has taken over the centuries. Nor does he forget the fascination they hold for science, as the Galapagos finches did for Darwin.  The work of nature writers such as Gilbert White, Peter Matthiessen, Farley Mowat and Barry Lopez are also included.

Gorgeously illustrated, The Bedside Book of Birds is woven from centuries of human response to our feathered friends.