Stats on Supervision of Cats 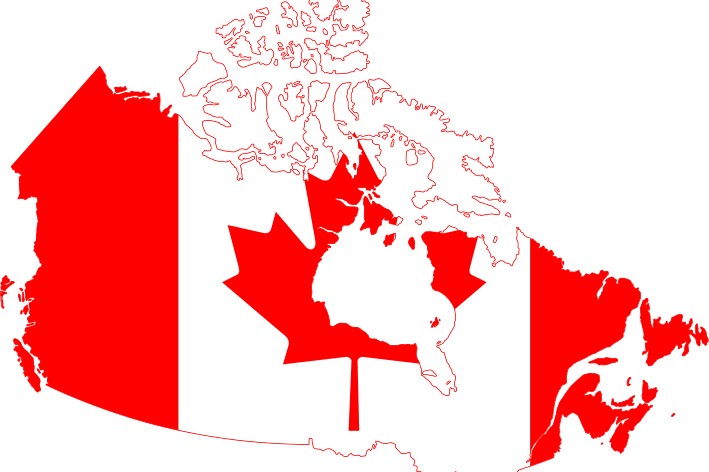 Cats & Birds commissioned Nanos Research to do a poll of Canadian cat owners, and the results are fascinating. In his paper, “Estimated Number of Birds Killed by House Cats in Canada,” Peter Blancher used a variety of research to determine that somewhere between 40 to 70% of Canadian house cats are allowed to free-roam outdoors. Those results line up pretty well with our survey, which revealed that among Canadians who own cats, just under three fifths (59%) keep those cats indoors, or supervised while outdoors (i.e. on a leash or in an enclosure), while 41% are allowed to free-roam unsupervised.

There are interesting demographic and regional variations. More cats in Quebec and Ontario are kept from free-roam (64 and 66 percent respectively) than those in British Columbia (only 43%), the Prairies (59.3%) or the Atlantic (49.2%).

The margin of error for this random survey of Canadians is ±3.1 percentage points, 19 times out of 20.